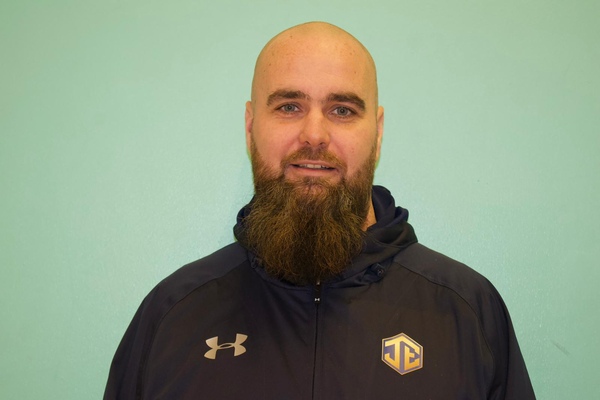 Founder of Junction Elite FC, Aaron has had an active role in the club from the beginning. He has persevered from the day the club began, spending late nights organising the goings on, and early mornings making sure everything ran smoothly to make the club what it is today. He is the both the founder and the foundation of the club.

Aaron is not new to the game and has been in a managerial role in football since the age of 17. He has enjoyed league and cup success with every club he has been part of. This includes Shaftesbury FC, AFC Battersea, Caius House and of course Junction Elite.

2021 is said to be the year he steps away from management but we hear that every year.... 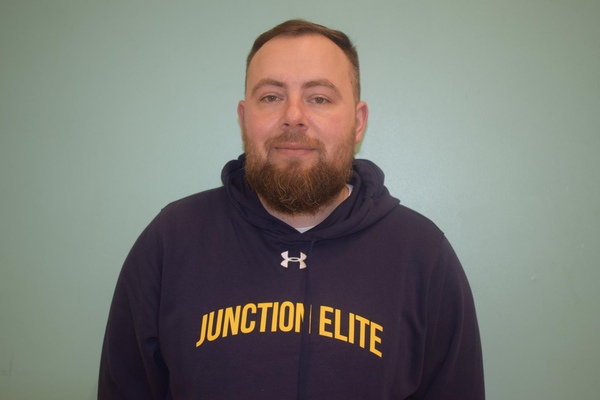 Dean is what Aaron would call his right arm. He was the first person Aaron turned to after starting the club and has helped the club step up year after year.

His official role is club vice chairman but Dean is also the manager of the clubs u12 team, who before the pandemic were unbeaten in their first 6 games together.

The brains behind the branding, born and bred Battersea and an asset to the club 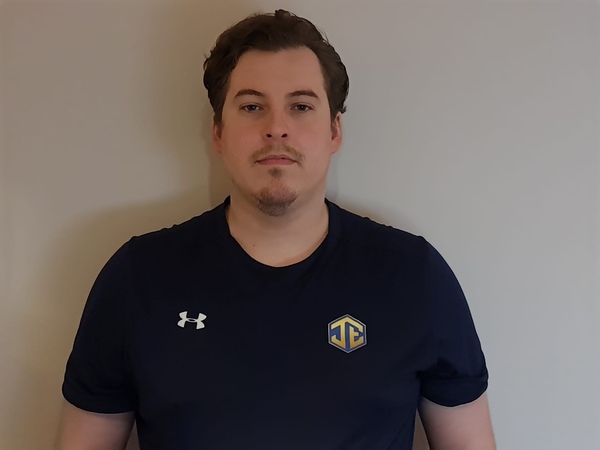 A sports science graduate, current strength and conditioning student, level 2 coach and level 2 goalkeeper coach, Sean is our specialist in player development who sets the standard for players to be brought up to, preparing them for high level football 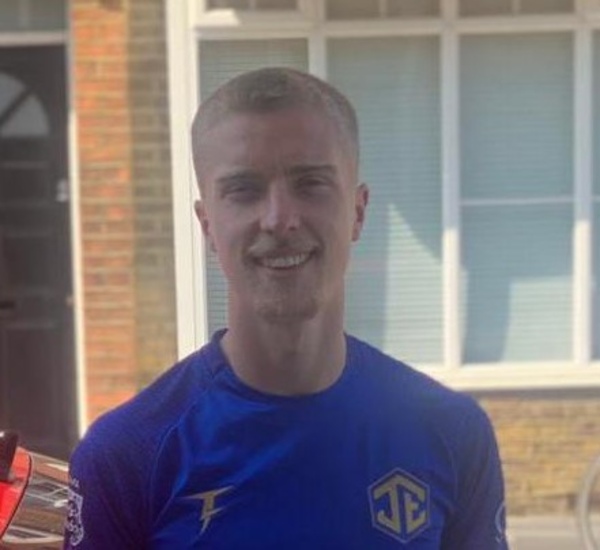 Billy has been playing for Aaron since he was 16 and has now become another important cog in the Junction Elite wheel.

Another lad born and bred in Battersea and only a passion for football, it was only natural Billy would take on further roles in the club.

In July 2020 Billy was appointed head coach for the new youth set up, and has been our hardest working member ever since.

With covid not stopping him he has provided 1/1 and group sessions when we have been allowed and has been setting players homework on improving knowledge of the game.

Playing for the first team on a Sunday and pursuing a higher level of football on a Saturday billy ensures that the whole youth set up is running smoothly, and has since been rewarded director of youth football at the club 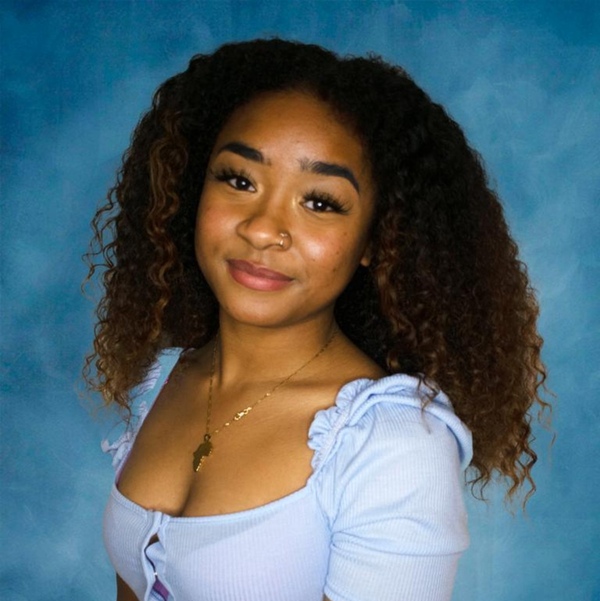 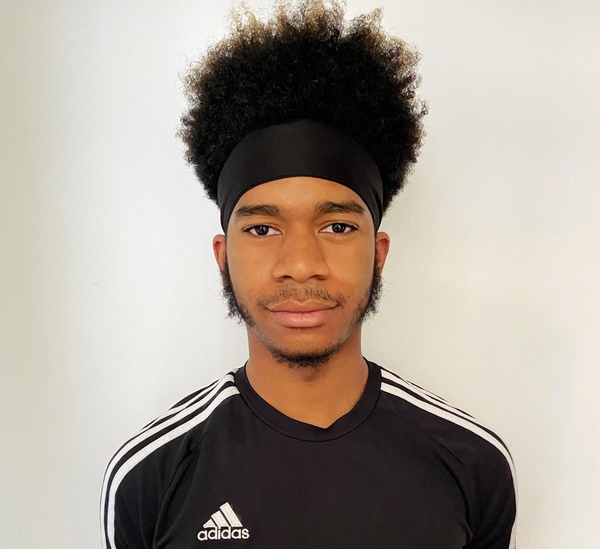 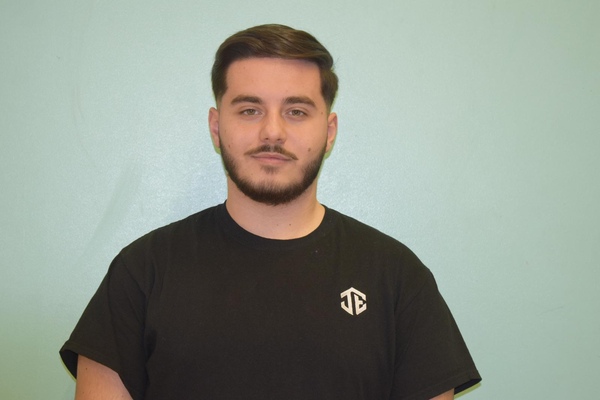 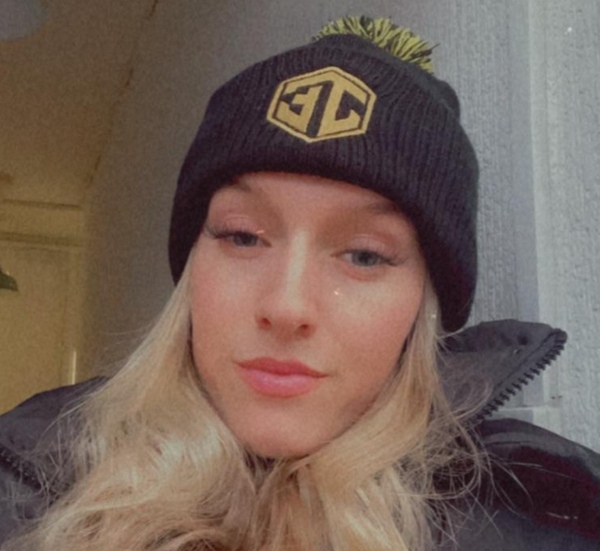 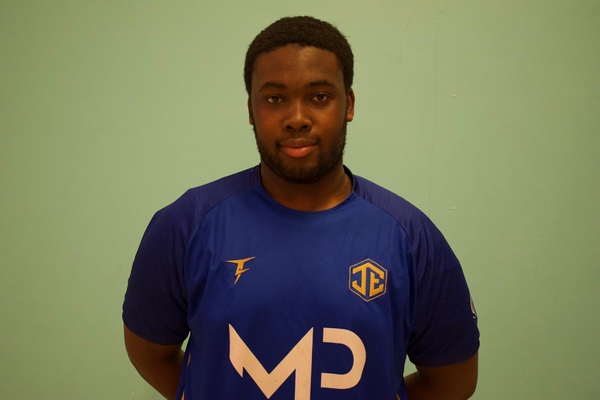 Be sure to follow us on social media to keep up to date with the latest news and offers!